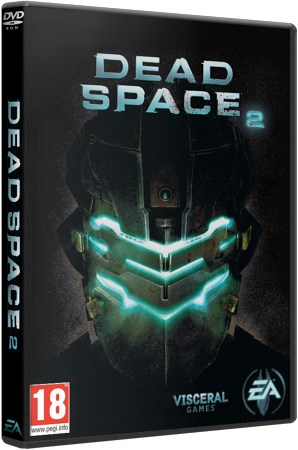 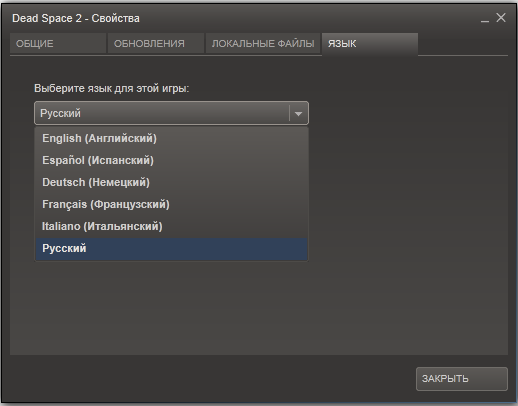 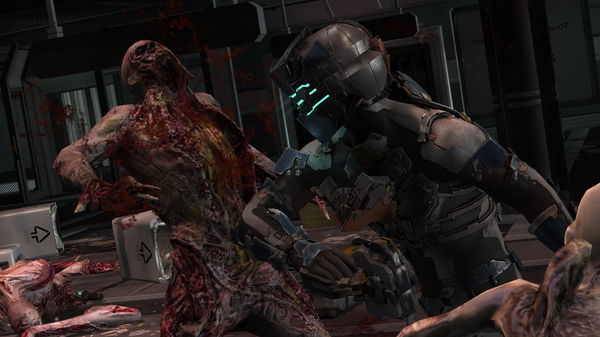 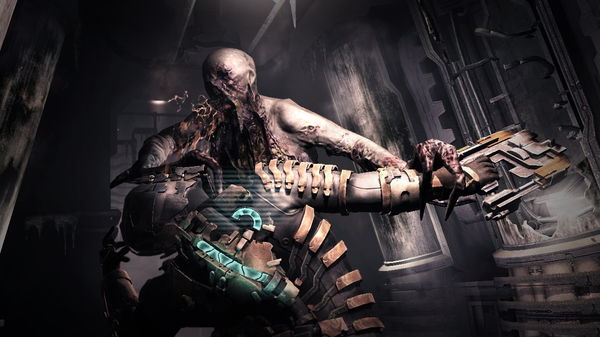 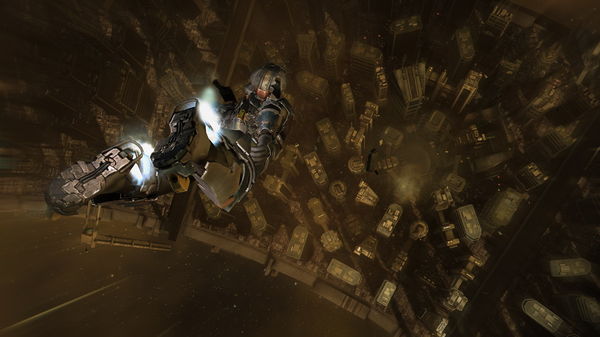 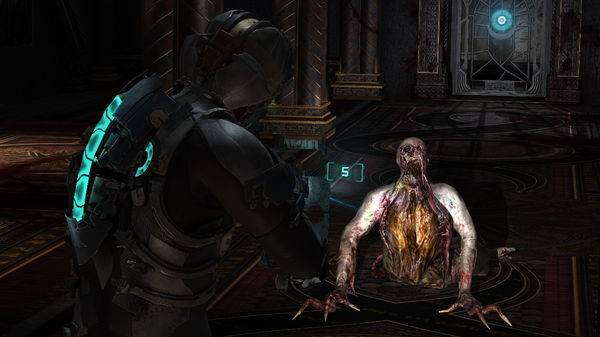 This product is out of stock. Subscribe for notification of when the product is back in stock.

Try to search similar items from other sellers.

Loyalty discount! If the total amount of your purchases from the seller Palm™ more than:
If you want to know your discount rate, please provide your email:

Palm™ information about the seller and his items
offlineAsk a question

Seller will give you a gift certificate in the amount of for a positive review of the product purchased.

In Dead Space 2, you join Isaac Clarke, the Systems Engineer from Dead Space, as he wakes up three years after the horrific events on the USG Ishimura. The Ishimura was a Planetcracker-class starship besieged by grotesque reanimations of its dead crew, known as “Necromorphs.”

After unearthing a strange artifact known as the Marker, Isaac finds himself on the Sprawl, a giant space station in orbit around Saturn. Unable to remember how he got here and plagued with demented visions of his dead girlfriend Nicole, he must survive another nightmarish outbreak of Necromorphs as he fights his way towards an answer he hopes will end all the chaos.

Key Features:
• Tear through space with full 360 degree movement.
• Wield a set of devastating tools to bring the terror to space. Impale Necromorphs into the walls with the Javelin, use improved telekinesis to turn limbs into deadly weapons, plant powerful dismembering trip mines, or create a hull-breach to suck a group of monsters out into space.
• Fire up Isaac’s suit boosters to rocket around in zero gravity like never before. Explore the depths of the Sprawl and encounter new weightless combat and physics-based puzzles with full 360⁰ movement.

Seller will give you a gift certificate in the amount of for a positive review of the product purchased..