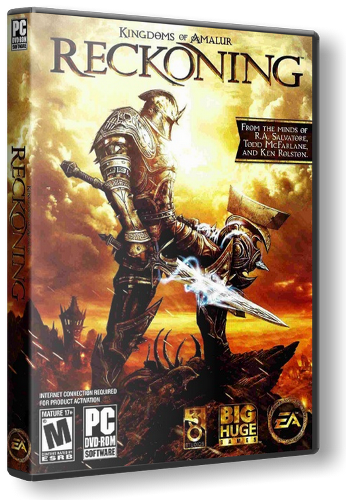 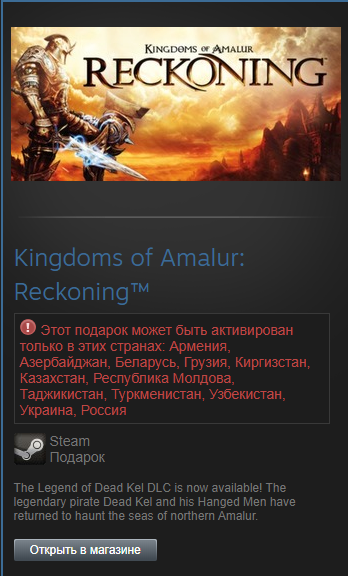 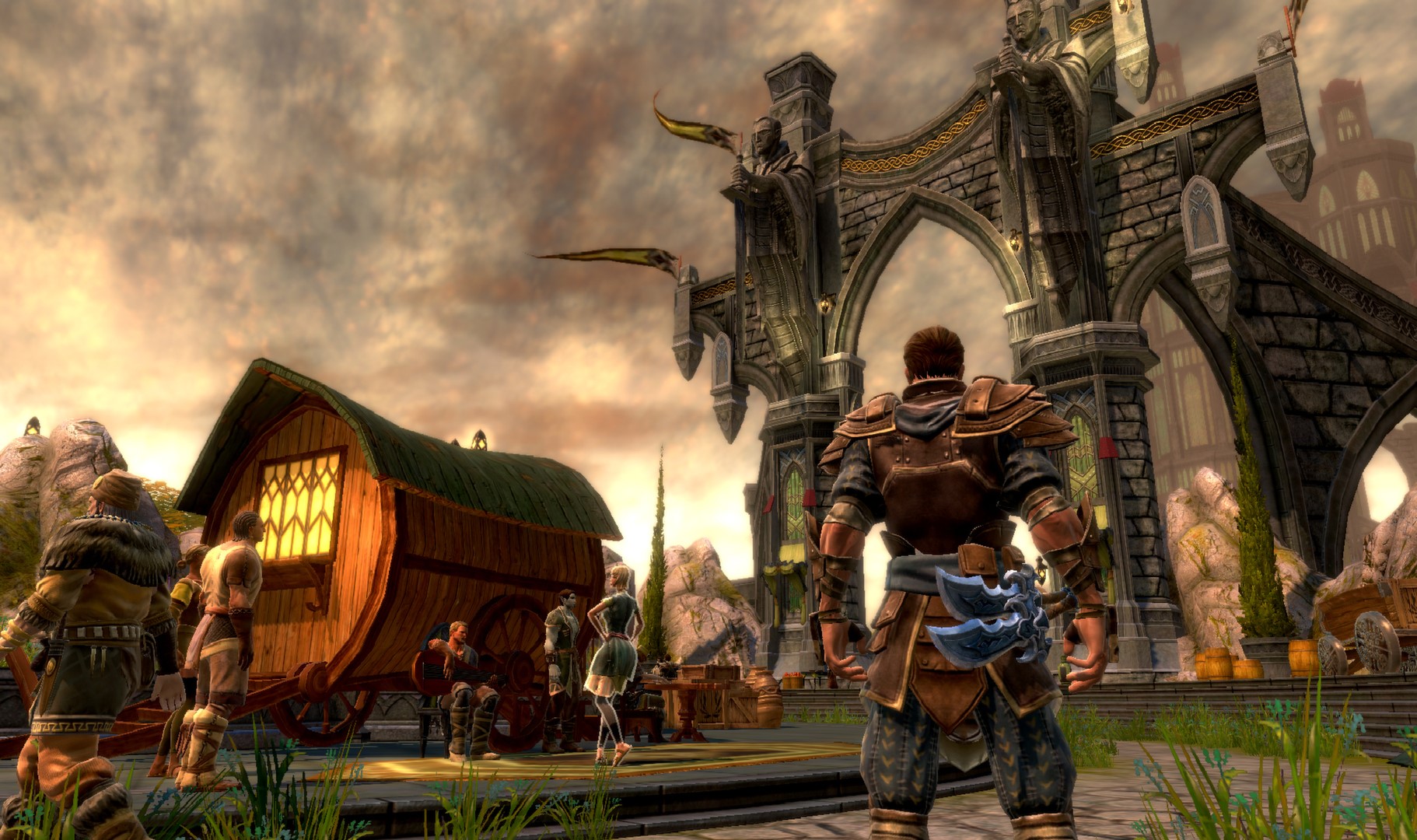 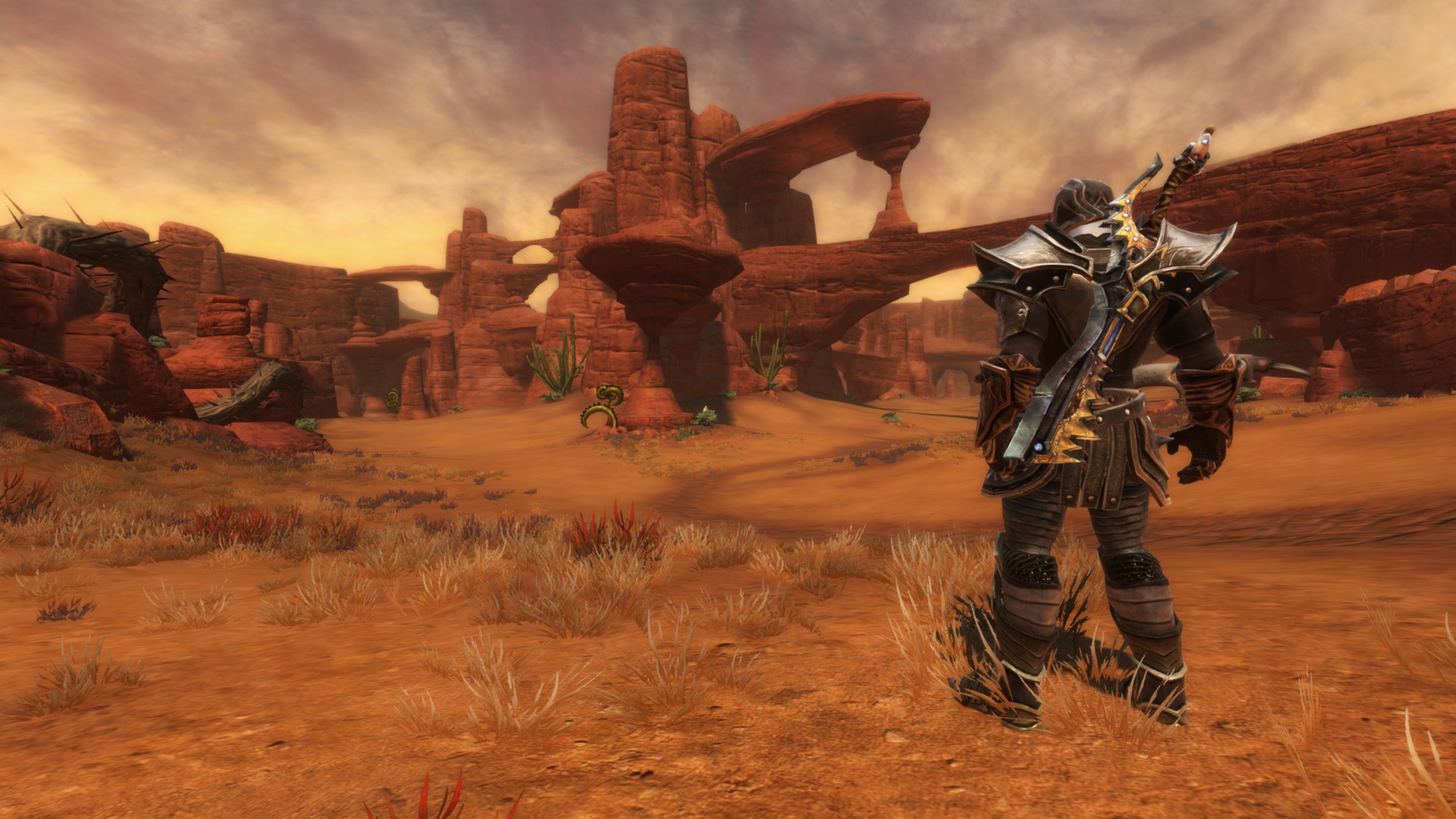 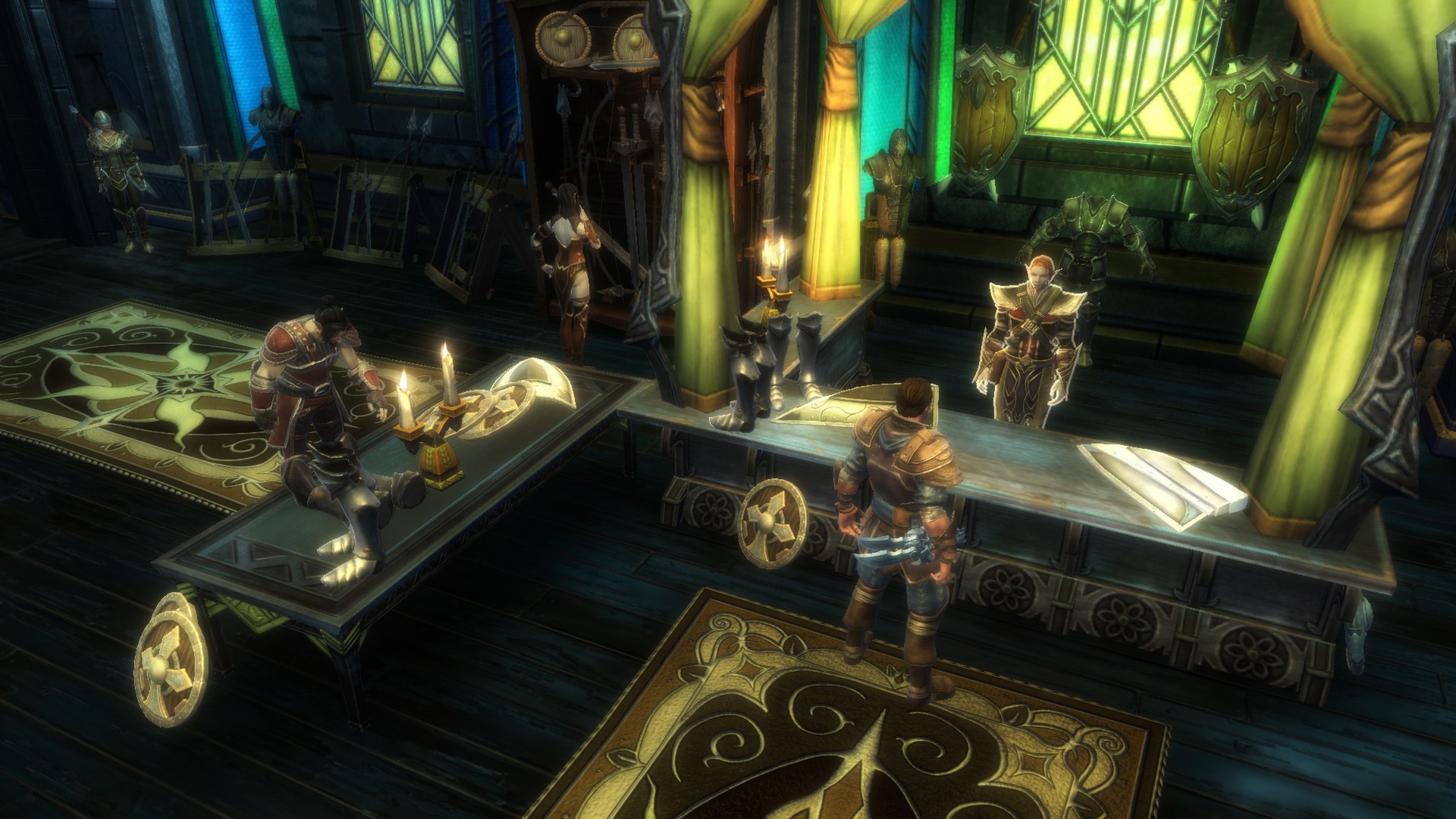 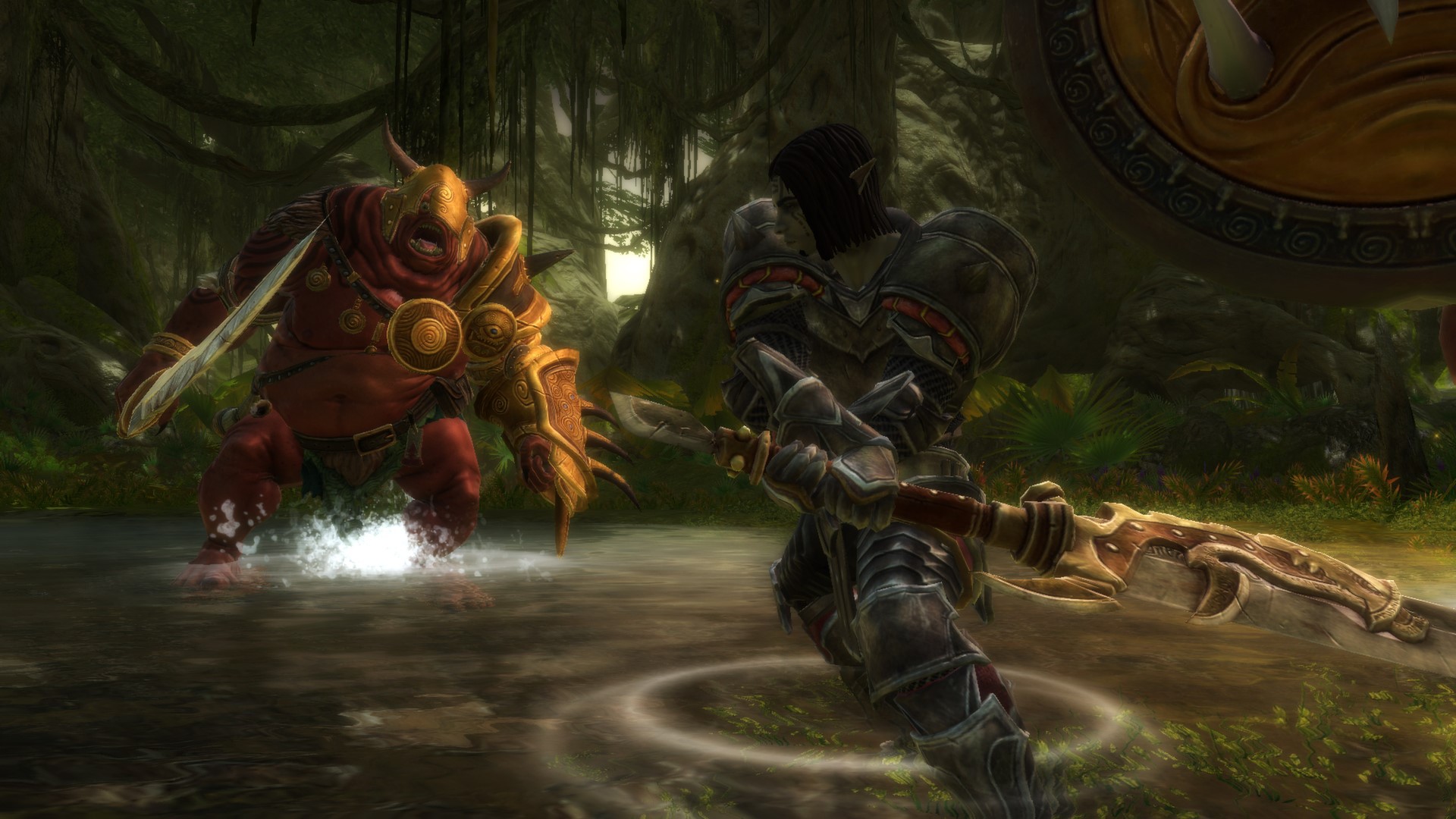 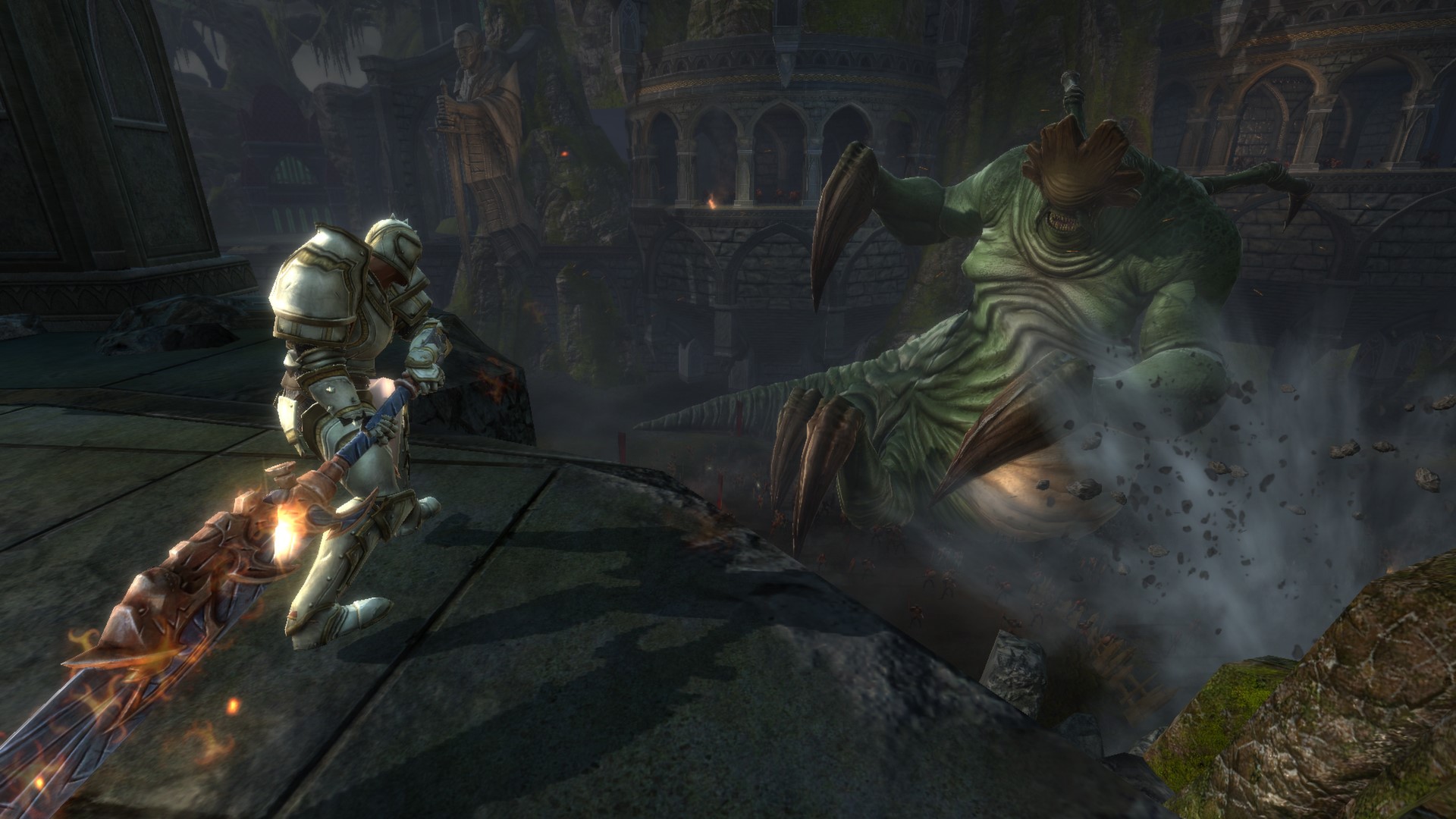 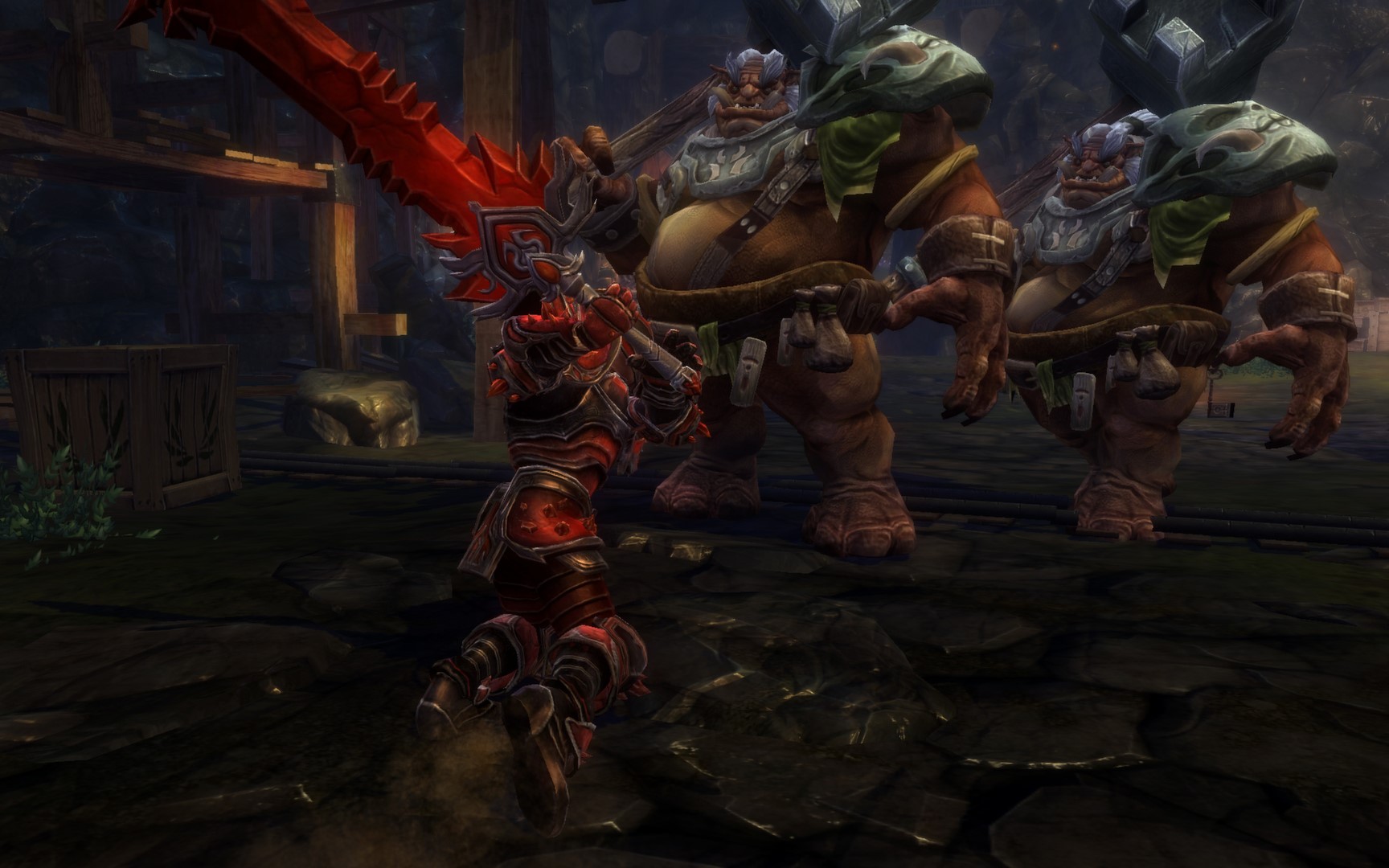 Uploaded: 06.02.2020
Content: text 73 symbols
Loyalty discount! If the total amount of your purchases from the seller Defik more than:
If you want to know your discount rate, please provide your email:

Defik information about the seller and his items
offlineAsk a question

IMMEDIATELY AFTER PAYMENT YOU WILL RECEIVE STEAM GIFT TO ACTIVATE THE GAME IN STEAM !!!
This Gift can be activated in the following countries:
Armenia, Azerbaijan, Republic of Belarus, Georgia, Kyrgyzstan,
Kazakhstan, Republic of Moldova, Tajikistan, Turkmenistan,
Uzbekistan, Ukraine, Russia.

Kingdoms of Amalur: Reckoning is a dynamic third-person battles, exploration of the game world, a thoughtful system for creating and developing a character and an action-packed story unfolding in a detailed fantasy universe. The adventures of the protagonist begin with a miraculous resurrection: it turns out that he possesses incomprehensible and extremely dangerous magic that can once and for all change Amalur. Caught in the center of a fierce confrontation between several races, factions and alliances, the chosen one must reveal the secret of his immortality and put an end to the ancient evil that threatens the whole world.

The chronicles of the kingdoms of Amalur describe ten thousand years. In the game Kingdoms of Amalur: Reckoning, only a fragment of the epic story, born of the pen of the famous writer Robert Salvatore, is recreated - the life of one hero, but one who is destined to determine the fate of the whole universe.
Each building, tree and living creature in the Kingdoms of Amalur universe is unique and is part of a whole: marvelous landscapes, wonderful cities, vibrant characters and fantastic creatures - all this is done in the recognizable manner of the famous artist Todd McFarlane.


Game Features:
• Fight fantasy. The innovative combat system Action Magic allows everyone to deal with enemies in their own way, using nine classes of weapons for close combat and many destructive spells. Destroy opponents in grandiose battles with powerful finishing moves that change the battle mechanics traditional for role-playing games.
• Legendary creators. A 60-hour action-packed campaign, many side quests, and open-world exploration are all created by a team of legendary role-playing games authors: Ken Rolston (TES: Morrowind and TES: Oblivion), creative director Mark Nelson (TES: Morrowind - Shivering Isles ; TES: Morrowind, TES: Oblivion, Fallout 3) and lead game designer Ian Fraser (Titan Quest).
• Universe and plot. The events of Kingdoms of Amalur: Reckoning take place in a world with a history of ten thousand years, and are described by Robert Salvatore, twenty-two times marked by the New York Times in the list of best-selling authors.
• Artistic style and images. The visual embodiment of the game world is the imagination of the creator of the Spider-Man comic book series and occult antihero Spawn, Image Comics founder Todd MacFarlane: thanks to him, the battles in the game look so spectacular, the enemies look formidable, and the landscapes look amazing.
• The master of his fate. Create your own hero by choosing unique abilities and skills, and evaluate the revolutionary system of Fate, according to which the future is determined by the actions of the character and his moral choice. Millions of combinations of weapons and armor will allow you to realize your dreams of the perfect hero.

Instruction for the activation of the STEAM coupling:

1. You must download and install Steam http://steampowered.com/about (if not already installed)
2. Register a new account on Steam or go to an existing one.
3. The link received after purchase, it is necessary to copy and paste into your Internet browser, log in under your Steam account and take the gift to your LIBRARY or add it to the INVENTORY.
4. After activation, the game appears in the list of games and you can download it from steam.
5. The installation process (download) takes about 15-45 minutes (depending on your Internet channel).