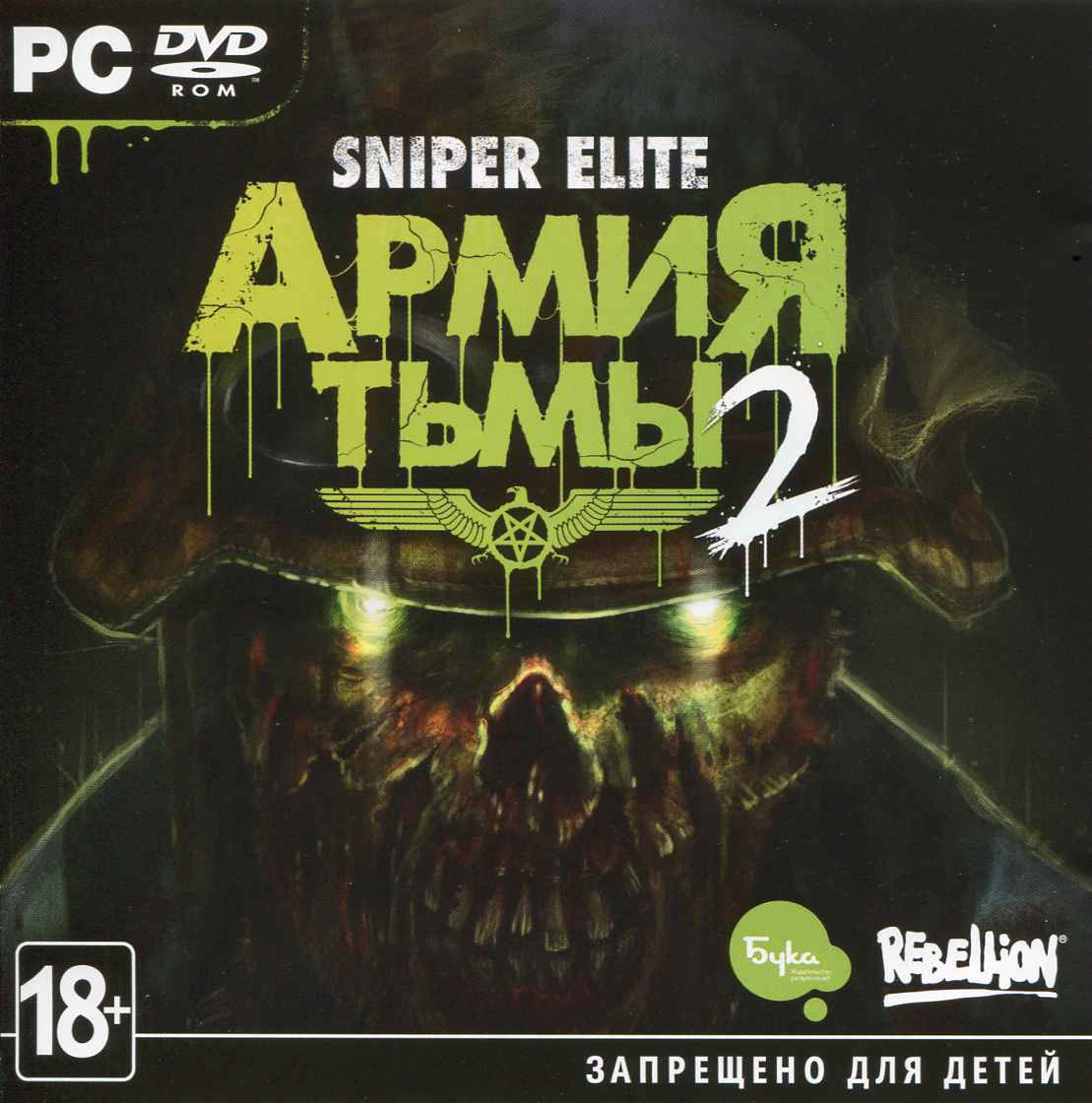 This product is out of stock. Subscribe for notification of when the product is back in stock.

Try to search similar items from other sellers.

Loyalty discount! If the total amount of your purchases from the seller servicesoft more than:
If you want to know your discount rate, please provide your email:

servicesoft information about the seller and his items
offlineAsk a question

After payment, you get a link on which to get the license key (CD KEY) from the box with the game Sniper Elite: Nazi Zombie Army 2 [Army of Darkness 2] from the official supplier - the company "Buka", for activation in the system STEAM.

1. You must download and install Steam http://store.steampowered.com/ (if not already installed)
2. Register a new account on Steam or go to an existing one.
3. Go to the "My Games" section and select "Activate via Steam", enter the key.
4. The game after activation appears in the list of games and you can download it from Steam.
5. Enjoy the game.


Sniper Elite: Nazi Zombie Army 2 [Army of Darkness 2] is the second part of the independent addition to the well-deserved game Sniper Elite V2.

Europe of World War II is captured by the legions of the undead, and the only hope of mankind for salvation is to receive the sacred artifacts that will dispel this curse.
Carl Fairbairn and his three allies willy-nilly pierce the road deep into the demon-stricken Berlin, paying every step of their blood. Their goal is the frightening bunker of the Fuhrer.
Players can go campaign together with a group of up to four people or go alone ... if there is enough gunpowder!

Features of the game

- New enemies, including rotting skeletons, fire demons and spellcasters!
- A completely new campaign with five missions, where either you or a zombie will survive.
- Many features, including animation, made using motion capture technology.